Possibly the greatest body of work of any actor ever… 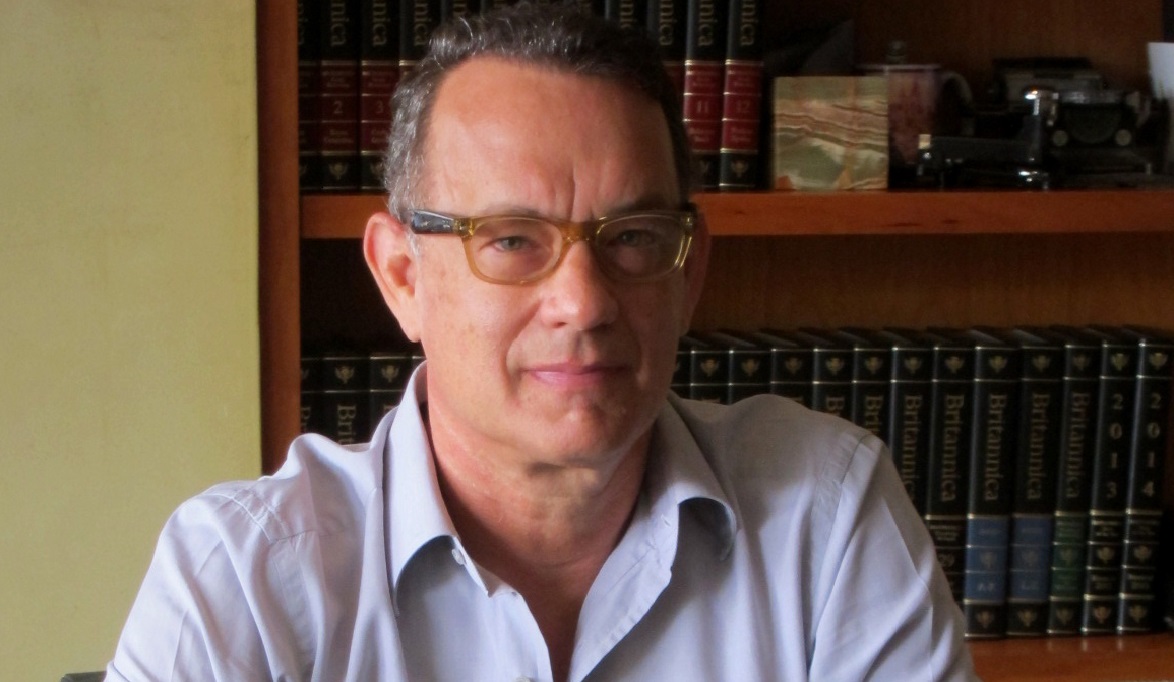 Ahh Thomas Jeffrey Hanks. The man who is all things to all people. He could join you for a beer, sure. But he could also be your kindly uncle or future husband or a frickin’ astronaut. The guy’s got it all. Hanks has arguably made more great movies than any goddamn actor ever so to try to pick out a top 10 was real tough.

It could be argued that Captain Phillips is the last truly great movie that Hanks starred in and let me be clear, Tom Hanks is the one thing that makes Captain Phillips so good. The last 40 minutes of Paul Greengrass’ Oscar winning masterpiece feature a tour-de-force performance from Hanks. And obviously, I cried. 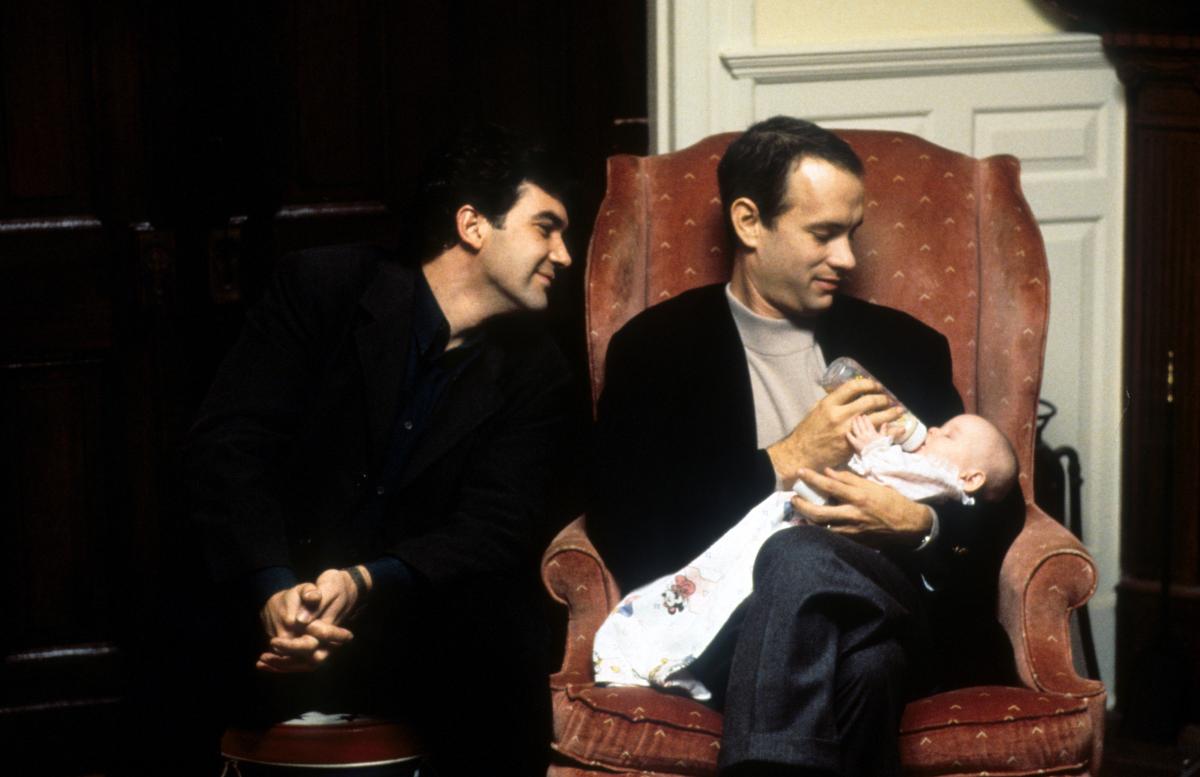 The fact this performance is sandwiched between Sleepless in Seattle and Forrest Gump is a testament to Hanks’ versatility and power as an actor. Three completely different roles. Three wildly successful movies.

Philadelphia is a potent reminder of how many people were affected by the AIDS crisis of the ’80s and ’90s. The emotional scenes are handled tastefully and the courtroom scenes are packed with drama. An important film.

This is a strange one for me as, somehow, I didn’t watch it until about 15 years after it had been released. That means I never got to enjoy Castaway in the same way as those that had the sense to catch it first time round.

That being said, Cast Away is a brilliant, mostly one man show from Hanks and despite suffering from a lack of rewatchability, it is still a classic. 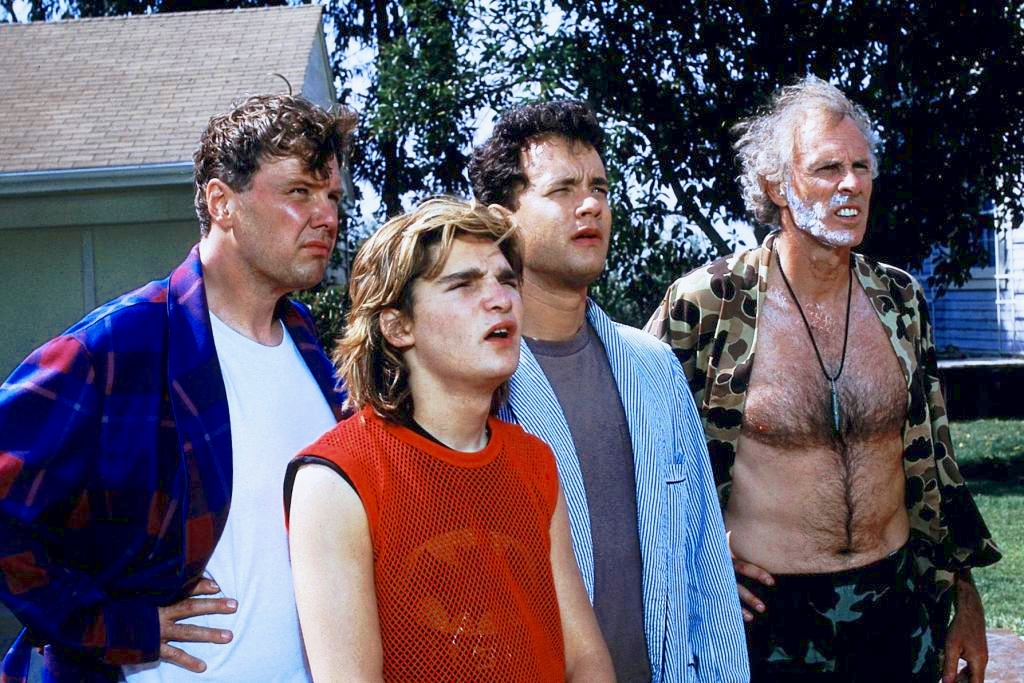 I actually watched The ‘Burbs for the first time to research this article and I can’t believe how good it was. Whether it was the appearance of Corey Feldman or the fact that Carrie Fisher calls Tom Hanks a ‘chucklehead’ at one point, everything about this movie screams ’80s classic.

Joe Dante (Gremlins) allows Hanks the opportunity to become what he would excel at most. An all-American family man. The ‘Burbs is an underrated classic. 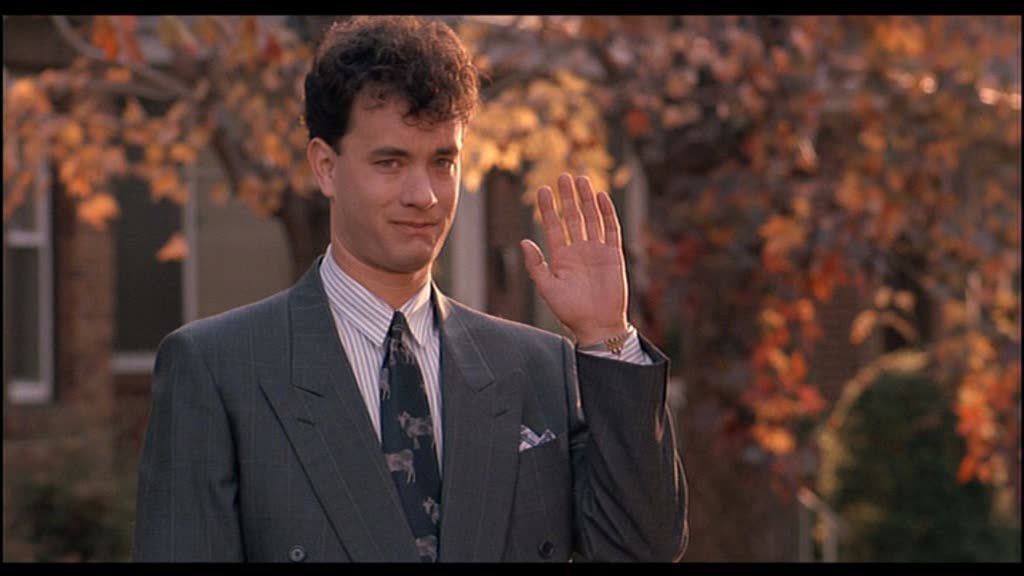 The first Tom Hanks film I ever saw. A staple of my childhood. The best body swap movie ever. Big is a timeless classic that deserves to be mentioned along with Back to the Future, The Goonies and Stand By Me as classic ’80s cinema. 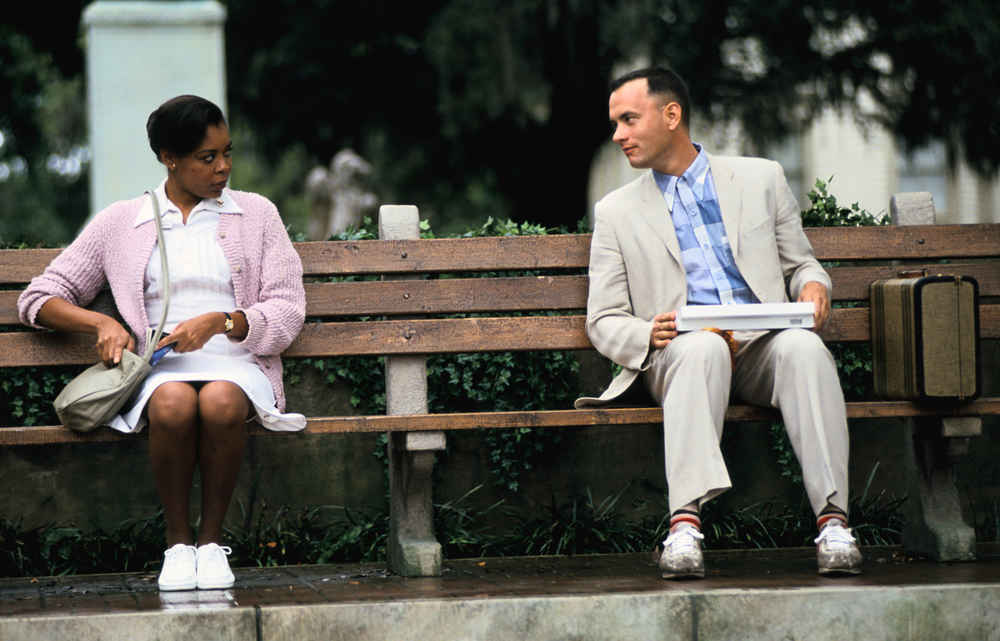 I am of the unpopular opinion that Forrest Gump is just a tiny bit overrated. Sure, it is heartwarming and inspirational but also it’s a little preachy and saccharine for my tastes. Despite my slight misgivings, it does contain one of Hanks’ best ever performances and is one of those rare films that is beloved by absolutely everybody that comes into contact with it. 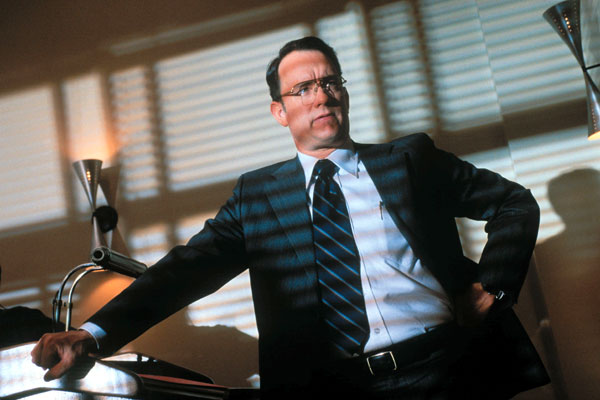 Without a doubt the most underrated Tom Hanks movie, as well as being probably THE most underrated Spielberg film, Catch Me If You Can is one of the most entertaining and fun cinematic experiences on the market. Featuring an in their prime Tom Hanks and Leonardo Di Caprio, if you haven’t seen this movie, fix that right away.

Quite simply one of the most epic and beautiful stories ever committed to screen. The Toy Story movies are about so much more than Tom Hanks but without his performance as central character Woody, the whole thing would fall apart.

I know we are all excited for Woody to find a snake in his boot one more time when Toy Story 4 is finally released.

For every Pixar movie ranked from worst to best, click here.

I may be a little biased here as I’m reading Stephen King’s novel that was the basis for Frank Darabont’s film at the moment. This has brought back just how brilliant (and harrowing) this film is. With a plot that is set in the real world but eventually succumbs to fantasy, you need someone grounded to sell the story. There is nobody better than Tom Hanks at doing just that.

Try and watch this without crying. If you can manage it, you are a monster. 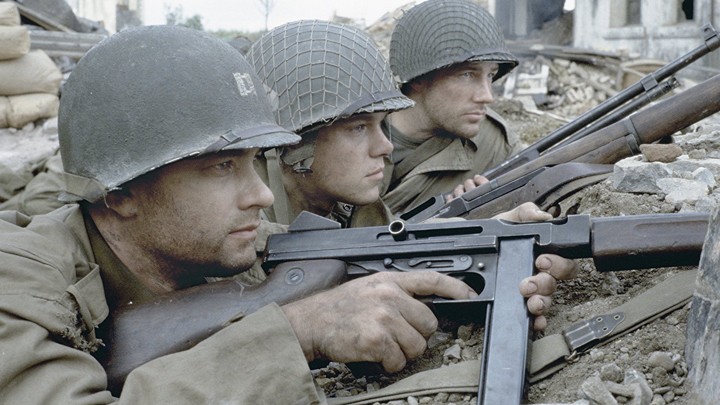 Saving Private Ryan is an astonishing film. Even almost twenty years later it is one of the greatest visual spectacles ever produced. Unlike say Avatar however, there is much more that just aesthetics at play here.

The script is funny and touching and truly beautiful in places. The acting is top notch with Tom Hanks giving possibly his best ever performance. Spielberg’s attention to detail is poetic in its celebration of the mundane, those reminders that these soldiers were all just people like you or me. The score is perfect. The sheer scope and ambition of the whole picture is staggering. Saving Private Ryan is quite simply the best war film ever made, but more than that, it is one of the best films ever made.

In this age of hyperbole and hysterical overreaction, it is common to see a film defined as being a classic or era defining or one of the best ever. Saving Private Ryan is all those things and much more.

When Tom Hanks leaves this world to sit by God’s side in the kingdom of heaven, this is the film we will remember him for.

One Reply to “The Top 10 Tom Hanks Movies”